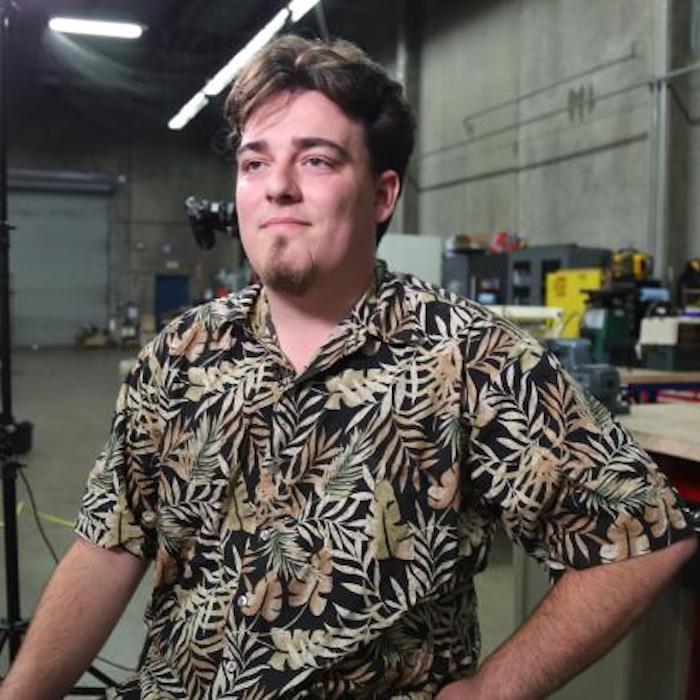 Palmer Freeman Luckey is an American entrepreneur and the founder of Anduril Industries, a defense technology company focused on autonomous drones and sensors for military applications. He is best known as the founder of Oculus VR and designer of the Oculus Rift, a high-quality virtual reality head-mounted display that is widely credited with reviving the virtual reality industry. 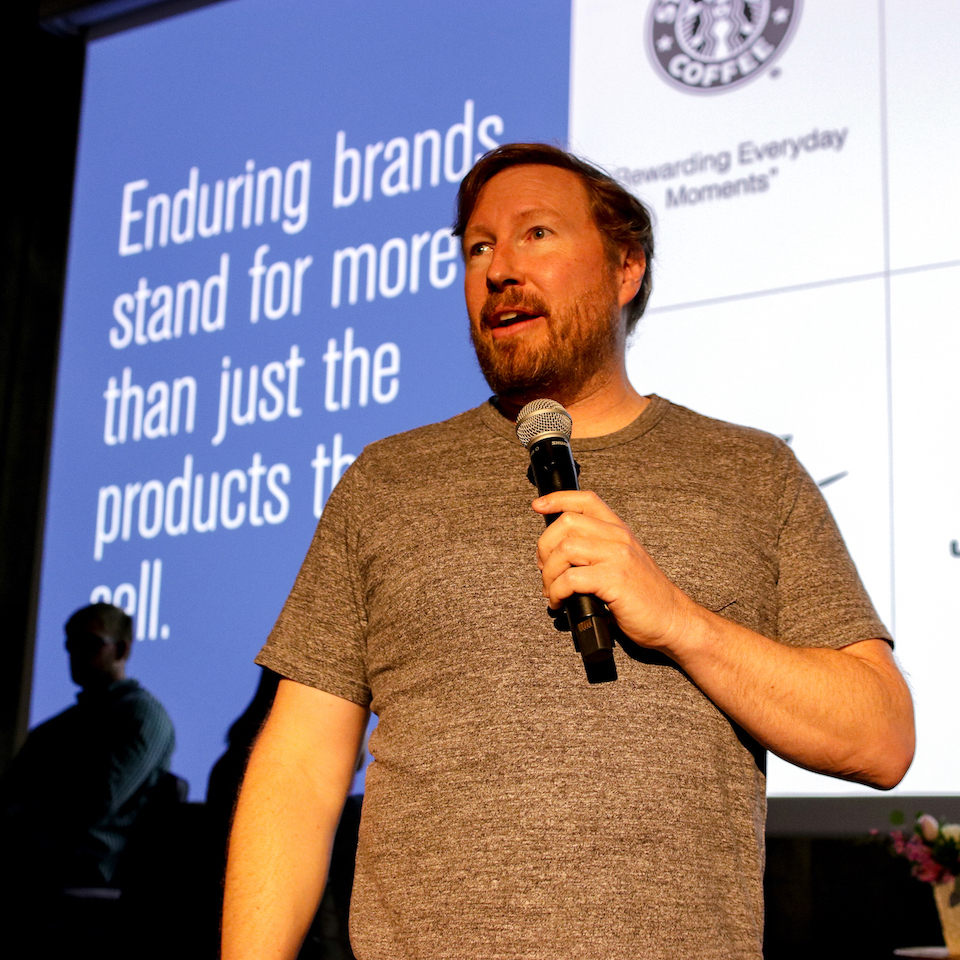 Jeff Kearl served as the Chief Marketing Officer of LogoWorks. He also overseen new, internal business units within Logoworks such as DIY design and was responsible for corporate development including venture capital financing and M&A and co-founded the firm. Jeff Kearl worked as an Associate at vSpring Capital.

He served as an Associate at vSpring III, L.P., VSpring I, L.P. and VSpring II, L.P. Prior to vSpring Capital, he founded Freeport.com, Inc. and served as its Vice President of Business Development & Product Marketing. He was also involved with several start-ups such as Cerberian, comScore, Control4, Mediconnect Global and Senforce.

In 1997, Jeff Kearl Co-founded and served as Vice President of sales of Apex Training & Development. Previously, he spent four years in management consulting focused on organizational development and competitive strategy. Jeff Kearl started his career at the Covey Leadership Center where he worked in various sales, marketing and product management roles until it was acquired by Franklin Quest in 1997.

He serves as the Chairman of Stance. Jeff Kearl serves as a Director of Needle, Inc., Julep, Stance and Connect SDSI. He serves as a Member of Advisory Boards of several Utah companies. He served as the Director of Skullcandy, Inc. from 2005 to October 03, 2016 and Chairman until June 13, 2013. Jeff Kearl teaches entrepreneurial finance in the Marriott School of Management at Brigham Young University, his alma mater. Jeff Kearl holds a BA in Marketing from Brigham Young University. 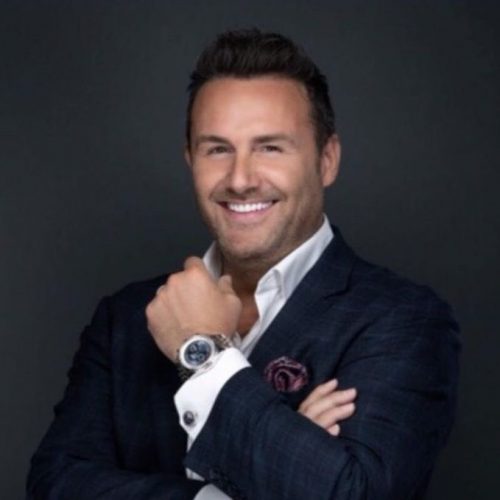 Brad is a self-made entrepreneur. With over 25 years in sales & marketing and after training and motivating thousands worldwide, Brad realized that he was spinning his wheels. He was traveling non-stop, saying the same thing over and over and the only thing that was changing were the faces in the room.

Brad knew there had to be a better, more effective way to train and communicate. He realized that in order to truly learn anything… there had to be repetition, practice and ongoing accountability.

In 2000, Brad decided to create a solution that would allow him to better train his clients and deliver the value he was being paid for. Well, he did it. It worked so well he decided to completely change his business model and share the solution with the world. LightSpeed VT was born. 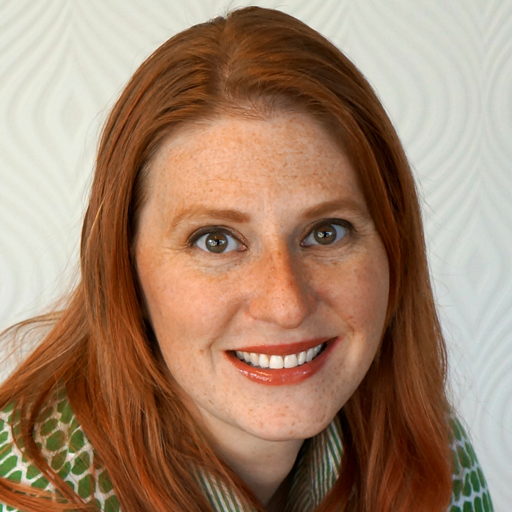 Christi is the Head of Evangelism for Bing at Microsoft and is on the Board of Directors for the Search Engine Marketing Professional Organization (SEMPO) and the University of Idaho School of Business. For over a decade Christi has led Digital Marketing teams at Microsoft, Expedia, Harry & David. She is passionate about search and digital marketing and has spent her career helping businesses solve their marketing challenges and goals through studying and analyzing data to develop actionable insights and strategies.

Christi has been recognized by PPC Hero and her peers as one of the top 25 Most Influential PPC Experts in 2018, 2017 and 2016 and 2015. Her love for search marketing has driven her to speak at hundreds of conferences including Mumbrella, DMEXCO, AdWeek NYC, InBound, the American Marketing Association and the Australian Marketing Association.

She is a contributing author about all things Marketing, Search and Conversational AI on sites like HuffingtonPost, TheNextWeb, Entrepreneur, MarketingProfs, MediaPost, Search Engine Land, and Search Engine Journal. Outside of work, Christi and her husband Jason are trying to keep up with their daughter Adelinde who was born in April and their very active 3 year old son, Roy. 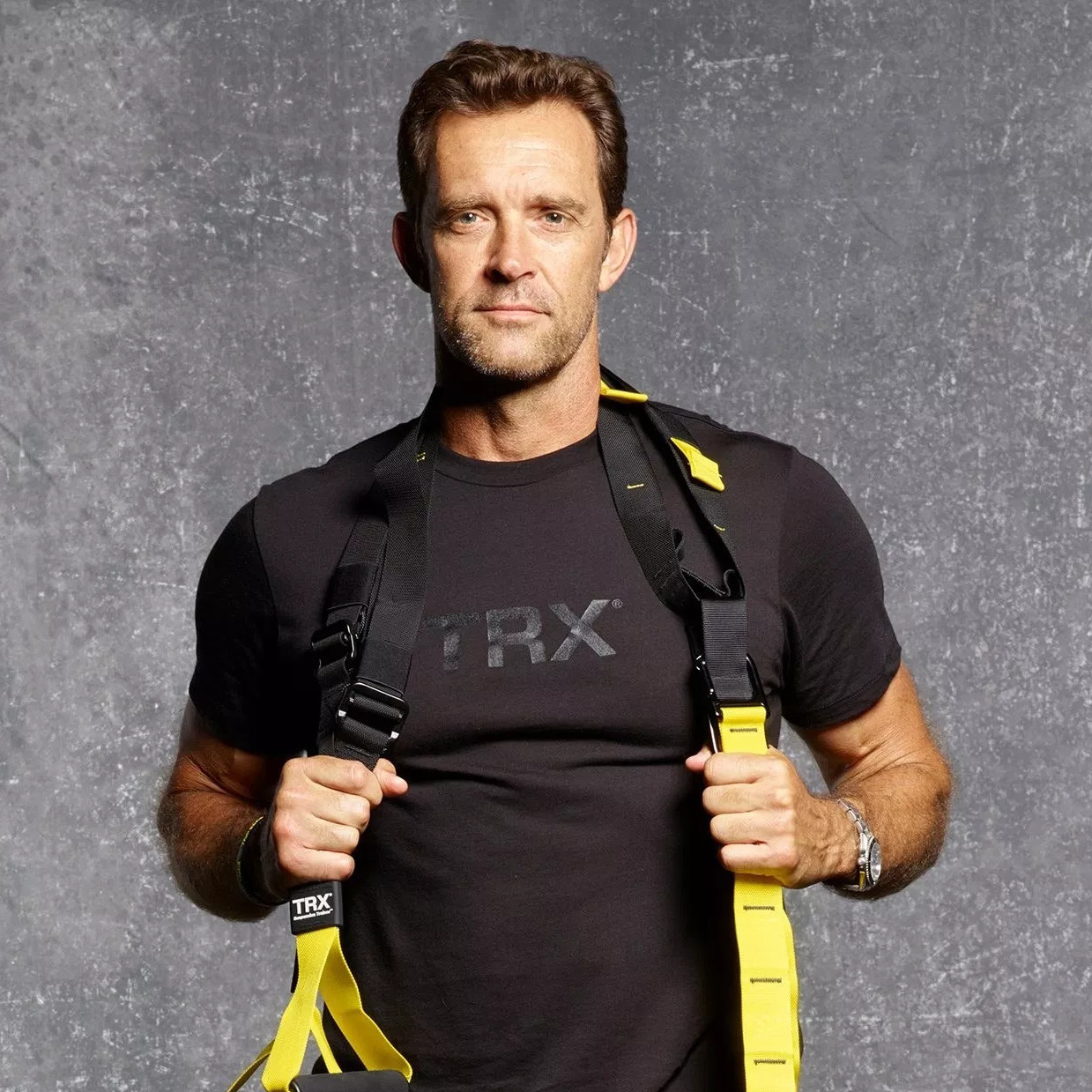 Randy Hetrick is the creator of Suspension Training®–the innovative approach to physical conditioning that became a global fitness phenomenon–and is the founder of TRX, the world’s leading training brand. Over the past three decades Randy built a record of unique accomplishments including: collegiate athlete, 14-year Navy SEAL Officer, bootstrap entrepreneur, multi-patented inventor, and growth company CEO whose company earned multiple placements on the rosters of the Inc. 500 Fastest Growing Companies and Outside Magazine Best Places to Work.

He earned a bachelor’s from the University of Southern California; a master’s from the Naval Postgraduate School, Monterey; and an MBA from Stanford University’s Graduate School of Business, where he is a contributing lecturer on entrepreneurship, branding and leadership.

Goals: To become the world’s first great multi-domain training brand, while being the best dad ever. 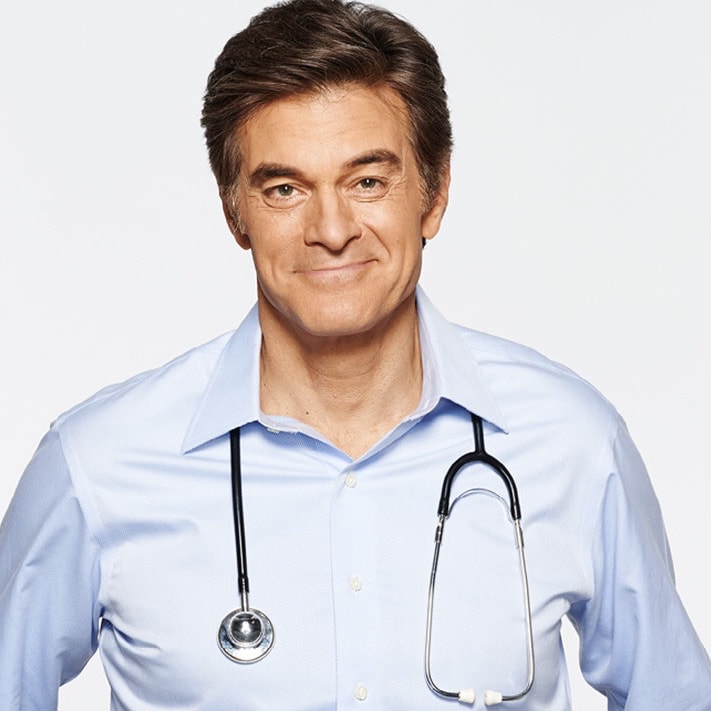 At impactSHOW 2019, you’ll learn the best practices and techniques to build market share and business growth from the industry’s leading experts, explore the latest tools and trends, and network with local and global leaders and professionals. Join us and discover ways to increase value to your organization and the digital marketing community. 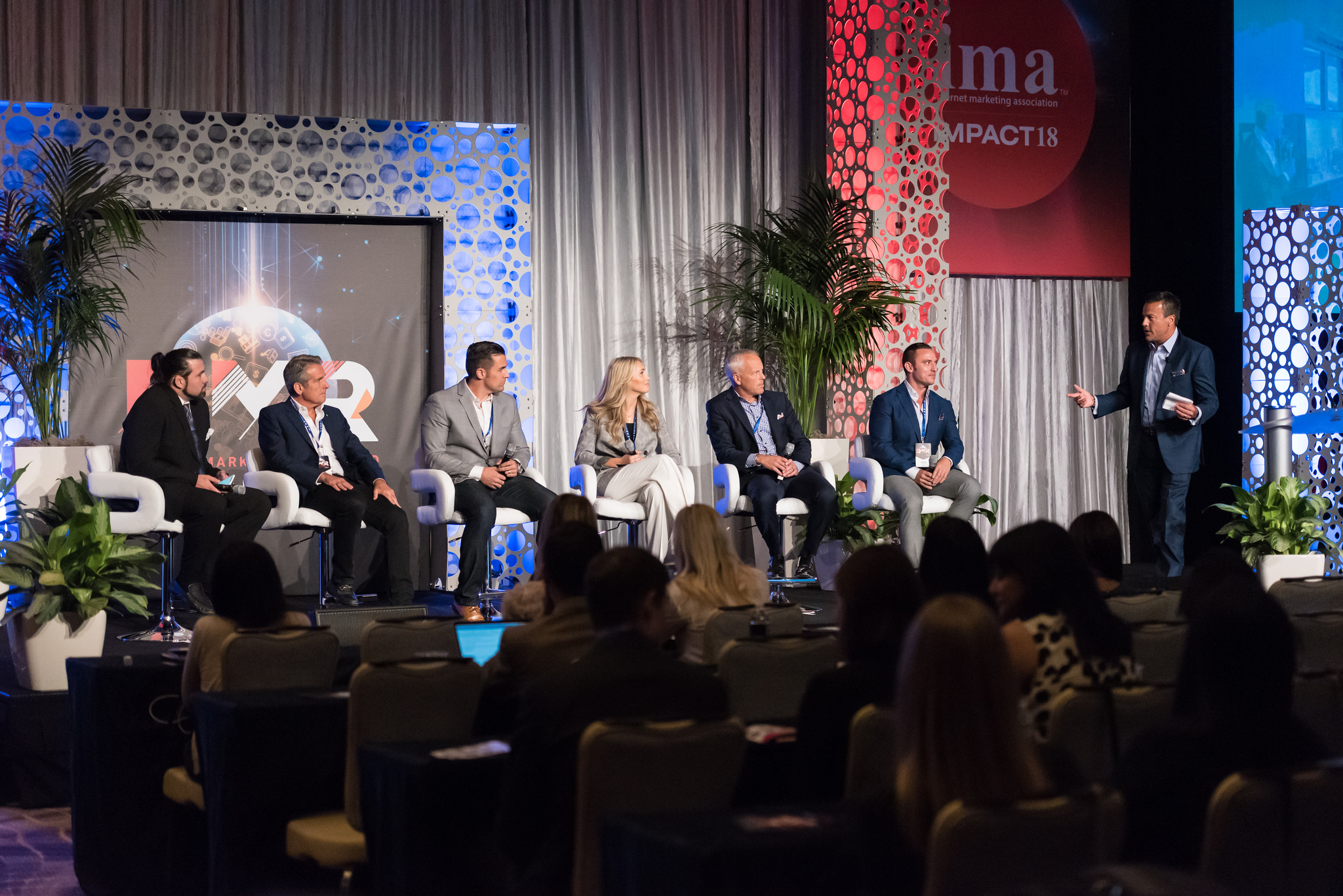 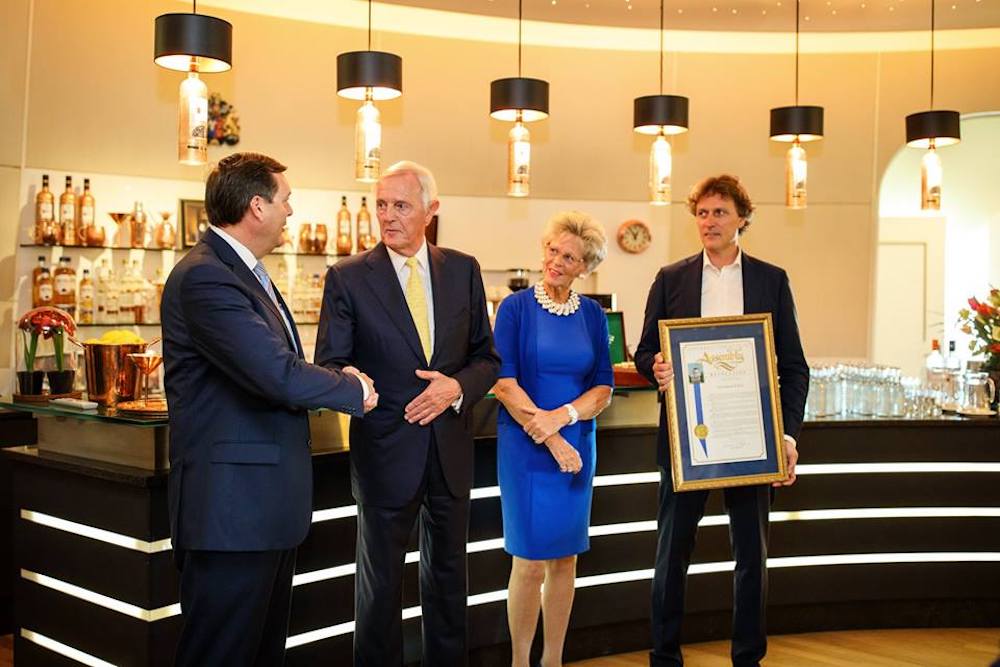 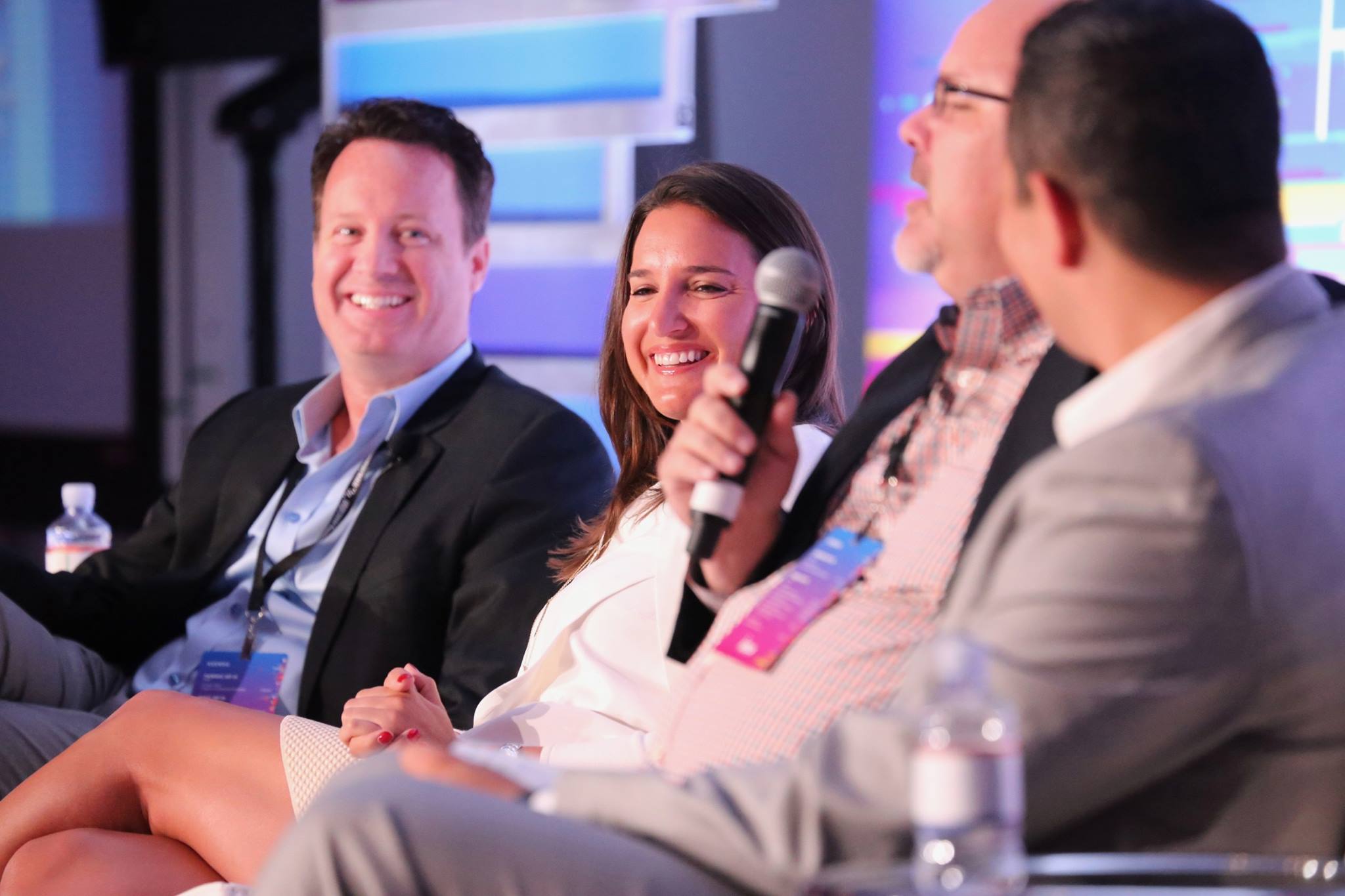 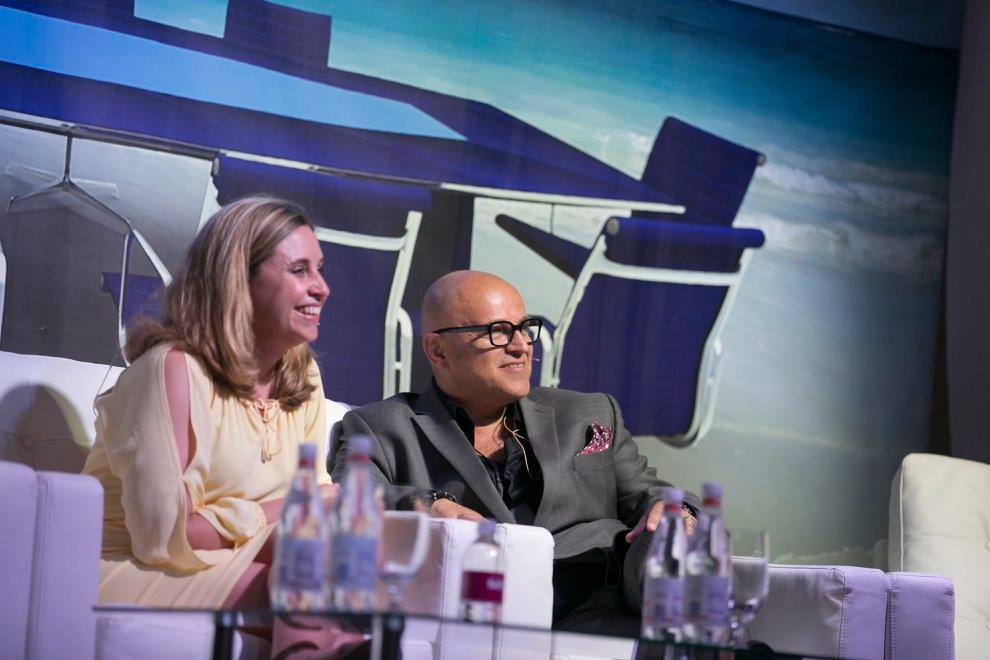